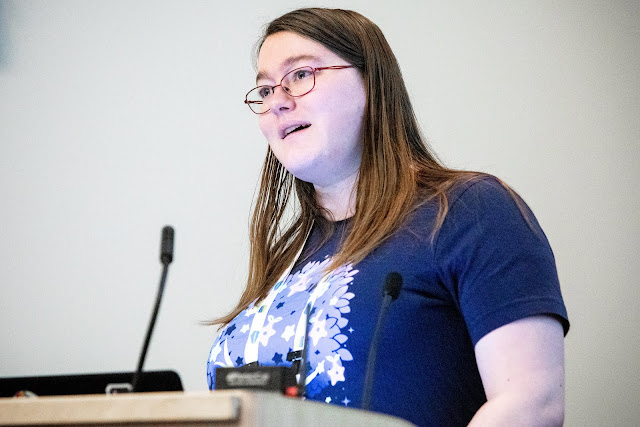 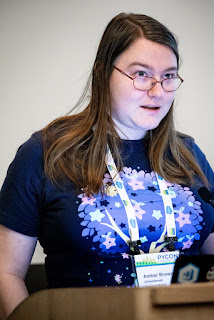 Pablo Galindo Salgado was concerned that moving modules from the standard library to PyPI would create an explosion of configurations to test, but in Brown’s opinion, “We are already living that life.” Some Linux and Python distributions have selectively backported features and fixes, leading to a much more complex set of configurations than the core team realizes.
A. Jesse Jiryu Davis at 5/18/2019 09:29:00 AM
‹
›
Home
View web version