Personal opinion: I think it’s always a good idea to periodically revisit one’s purpose and basic goals; speaking from experience, getting lost is inefficient and no fun at all. 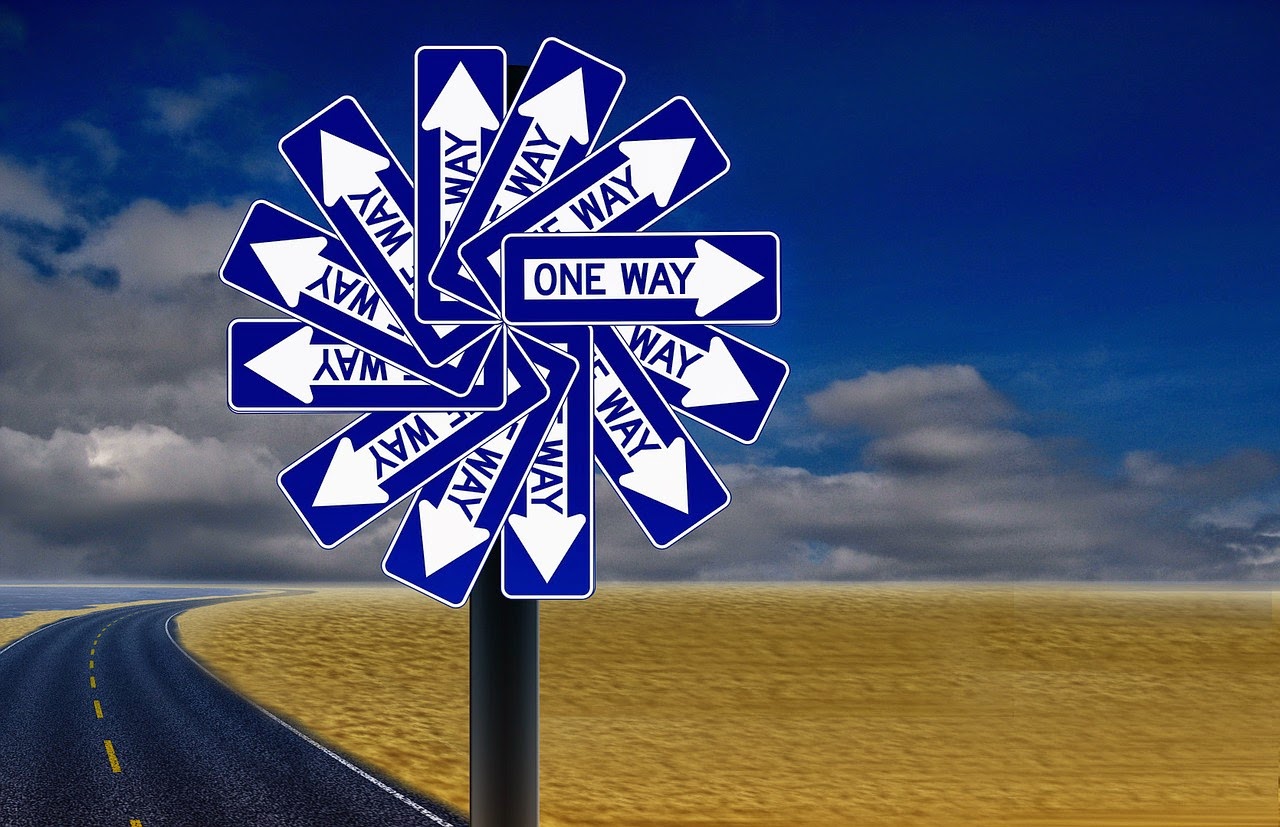 Photo credit: Gerd Altmann; License: CC0
So, let's review:
The mission of the PSF is to:


[…] promote, protect, and advance the Python programming language, and to support and facilitate the growth of a diverse and international community of Python programmers.

The PSF takes this mission seriously. Last year, the Board of Directors changed the membership by-laws in order to make the PSF a more inclusive and diverse organization. Since then, the PSF leadership has been working on ways to build on that change. The recent non-binding poll of voting members (PSF Blog) is one such tactic. Another is a new procedure for strategic decision-making recently proposed by PSF Director Nick Coghlan.
Last week, Nick posted this proposal on the Members' List for discussion (it's also on the Python wiki).
According to Nick,


One step we are proposing is to have a more open strategic decision making process where significant decisions which don’t need to be made quickly, and which don’t require any confidentiality, can be discussed with the full PSF membership before being placed before the Board as a proposed resolution.

The new guidelines are similar to the process used for Python Enhancement Proposals (PEP)–whereby developers and user groups make suggestions for design decisions to amend the Python language (PEP). Nick also took inspiration from Red Hat’s “Open Decision Making Framework,” and the Fedora change approval process.
Since this proposal is itself the first instance of its use (in what Nick calls “a delightfully meta exercise”), it’s important that the membership review it and offer feedback. And if you’re not a member but would like to become one, see Enroll as a Voting Member to sign up.

Below I’ve excerpted some of the basic ideas from the text of the proposal, but I urge members to read the entire draft before weighing in.

The primary mechanism for strategic decision making in the PSF is through resolutions of the PSF Board. Members of the PSF Board of Directors are elected annually in accordance with the PSF Bylaws, and bear the ultimate responsibility for determining “how” the PSF pursues its mission [...]
However, some proposed clarifications of or changes to the way the PSF pursues its strategic priorities are of sufficient import that they will benefit from a period of open discussion amongst the PSF membership prior to presentation for a Board resolution [...]

At their discretion, the PSF Board may choose to include non-binding polls in ballots issued to PSF members [...]

Any PSF Member (including Basic Members) may use the Wiki to submit a proposal for discussion with the full PSF membership [...]

Proposals for Resolution
Any PSF Director or Officer may determine that a particular proposal is ready for resolution [...]
Proposals submitted for resolution will be resolved either directly by a Board resolution, or, at the Board’s discretion, by a full binding vote of eligible PSF Voting Members.

Nick is also currently drafting proposed guidelines for “PSF Strategic Priorities” and for procedures for recognition and promotion to the designation of “PSF Fellow."

Stay tuned to the members' list and to this blog to stay informed and to participate in the discussion and adoption of these additional proposals to improve the PSF's role as an organization that truly reflects and supports the needs and views of its membership.