For those of you who haven't followed the recent discussion on the PSF members list, there has been an important development regarding the election of members to the Board of Directors.

Due to ambiguity with respect to the candidate nomination deadline (the former election administrator interpreted the deadline as midnight May 1, UTC; while others were operating with the understanding that the deadline was midnight Anywhere on Earth), a candidate who wished to self-nominate was not able to.

The PSF Board moved quickly to respond to this issue and the following solution was adopted:

Here's the official explanation by the Chairman of the Board of Directors, Van Lindberg:

Due to some procedural problems with the current election for the Board of the Python Software Foundation, the Foundation has taken some steps to make sure that the elections are freely open for nominations and that there are no conflicts of interest. Specifically, today the board adopted the following resolutions:RESOLVED, due to procedural deficiencies, the Board Election ballots issued on May 1st (AOE)/May 2nd (UTC) be deemed null and void.
RESOLVED, that David Mertz be removed as election administrator, and that Ian Cordasco be appointed as election administrator.David has been the election adminstrator for quite a while, and designed the "e-vote" system that we use along with Massimo DePierro. He has put in a lot of time and effort, and we thank him for it. David in particular volunteered for a complex voting administration task that needed to be handled as the PSF expanded internationally beyond a primarily US-based membership that could previously realistically vote (in person, or by proxy) at physical meetings held annually at PyConUS.Without David's efforts as Election Administrator over that time, it would not have been feasible to expand the membership as we have, including the conversion to an open membership model in the 2014 update to the PSF bylaws.For anyone who has received a ballot already, or has received a ballot reminder, please ignore it. We will be canceling the election as quickly as possible.We also wanted to make sure that the procedure for upcoming board elections was clear, particularly with regard to the timelines for nominations and voting eligibility. To address that, we also adopted the following resolution concerning the timing of future votes for the board. For those who aren't familiar with the term "AOE", it means "Anywhere on Earth." RESOLVED, that the Python Software Foundation adopt the follow procedure for Board elections:
- Day 1: There is announcement of an upcoming board election via public announcement and email to existing voting members.
- Day 10 (AOE): Nominations and voting eligibility closes for the upcoming board election. The list of voting members is updated.
- Day 14-15: Ballots are sent out to voting members.
- Day 25 (AOE): Election closes.
We also are starting a new election using this procedure, so the timeline for the election is as follows:    - May 5: Announcement of a new election . . .  and an email to the voting members.
- May 15 (AOE): Nominations and voting eligibility closes for the upcoming board election. The list of voting members is updated.
- May 19-20: Ballots are sent out to voting members.
- May 30 (AOE): Election closes.This means that in an effort to be inclusive, the nominations will again be open for anyone until May 15 AOE. If you missed the opportunity to nominate for the 2015 Python Software Foundation Board, you will have that chance.Thanks,Van LindbergPSF Chair
I urge all prospective candidates to post their nomination statements in advance of the May 15 (midnight AoE*) deadline, and all voters to read the Wiki for the candidate statements and to cast their ballots in advance of the May 30 (midnight AoE*) deadline Wiki.

For those with more specific scientific requirements for deadline info, the following should be completely unambiguous:

Any questions or problems can be addressed to the Board (PSF-Board@python.org) and/or the new election administrator, Ian Cordasco (graffatcolmingov@gmail.com). 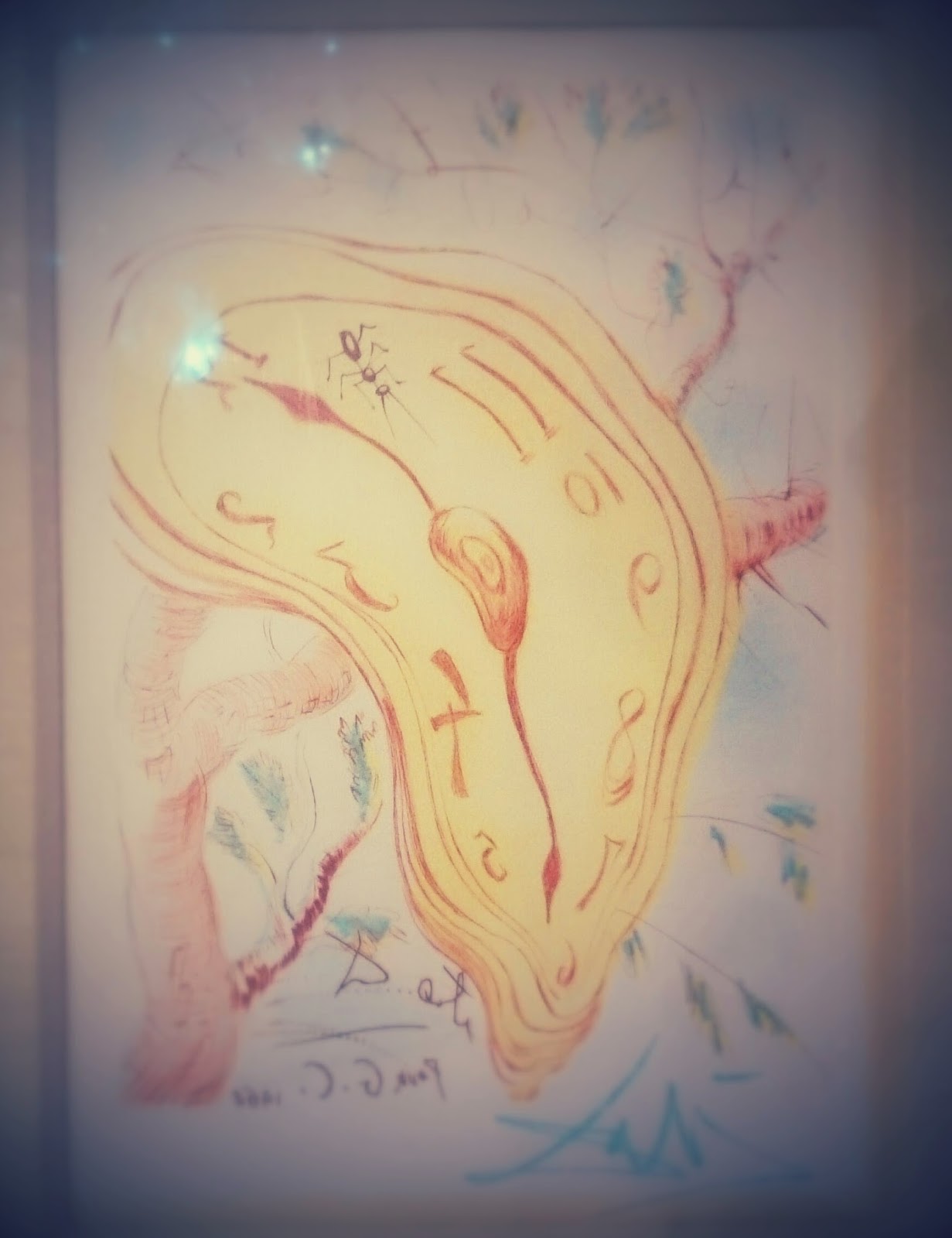