"In the beginning, there was one Python group": Community Service Award Recipient Stéphane Wirtel

“In the beginning, there was one Python group in Charleroi, the P3B (Python Blanc Bleu Belge)”, Stéphane Wirtel recalls. This first Python group was led by Denis Frère and Olivier Laurent. Together with Aragne, the first company using Python in Belgium, and Marc-Andre Lemburg the P3B helped organize the inaugural EuroPython in 2002. Over the years, however, the P3B disbanded. “Other groups have organized some events for the Belgian community”, Wirtel adds. These groups, however, have faced some of the organizing challenges as the P3B.

As a Python user of 15 years, Wirtel contemplated what would be the best way to sustainably build the Belgian Python community. He originally wanted to organize the first PyCon in Belgium but eventually decided to invest his energies elsewhere. Ludovic Gasc, Fabien Benetou and Wirtel began by hosting Python events in Brussels and Charleroi.

The Python Software Foundation has awarded Wirtel in the second quarter of 2016 with a Community Service Award in recognition for his work organizing a Python User Group in Belgium, for his continued work creating marketing material for the PSF, for his continued outreach efforts with spreading the PSF's mission. 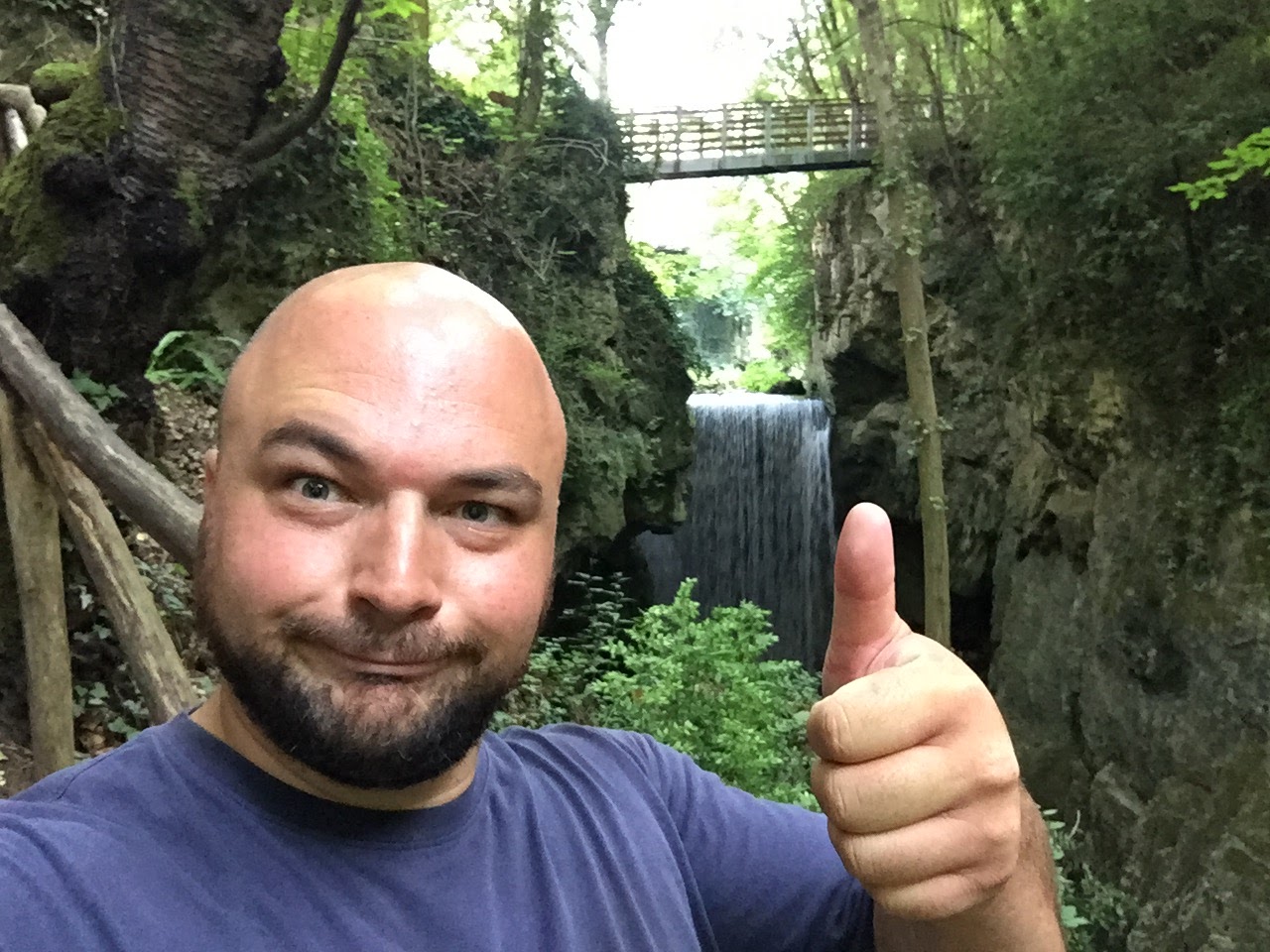 Outreach at PythonFOSDEM and Building a New Python Belgium Community

“FOSDEM is one of the most important events in the European development community with over 5,000 attendees participating in a weekend event” Wirtel explains. The importance of FOSDEM led Wirtel and Gasc to create the first PythonFOSDEM.

Since 2013 Wirtel has organized the PythonFOSDEM devroom, expanding the room from 80 participants in 2013 to well over 400 participants in 2016. Benetou, who volunteered in the FOSDEM 2016 Python devroom, remembers the excitement in the room explaining that the room was filled within five minutes of opening.


Python devroom at @fosdem, it didn't even started and it's packed already! pic.twitter.com/MRtzFt24ez
— utopiah (@utopiah) January 30, 2016


With the growth of the PythonFOSDEM devroom and the return of AFPyro-BE, led by Ludovic Gasc, Wirtel has been focusing efforts on building the belgium@python.org mailing list and registering a Belgian Python website. “Stéphane continues to challenge us to organize bigger and bigger events”, Gasc comments on Wirtel. His continued work promoting Python in Belgium is helping provide the building blocks for a new Python community in Belgium.

As a member of the PSF marketing work group, Wirtel is an ongoing voice in the discussion and creation of PSF marketing materials. Wirtel helped with flyer development and distribution for  PythonFOSDEM 2015, PyCon North America 2015 and PyCon Ireland 2015.

Wirtel spoke at EuroPython this year on the topic of CPython. His talk, titled “Exploring our Python Interpreter”, outlined the basics of how the Python interpreter works. Of notable importance Wirtel framed his talk for CPython novices, pointing out documentation on where to get started and resources for how to find CPython core mentors. Wirtel also pointed to a CPython patch he recently submitted for the __ltrace__ feature. With his patch you can compile Python to easily show the Python bytecode generated, a significant suggestion for beginners to be able to play with in the Python interpreter. Here is an example of his feature in action:

Some of Wirtel’s other projects includes working as a former core developer of Odoo from 2008 to 2014, an open source enterprise resource planner which is built with PostgreSQL and CPython. He has contributed to Gunicorn and is working to contribute more to CPython. Wirtel is also a member of the EuroPython Society and the Association Francophone de Python (AFPy) as well as a PSF Fellow. Wirtel has supported EuroPython the last two years as a volunteer and as a working group member too.


Wirtel’s passion for bringing new Pythonistas into the fold, be it through the creation and continued organizing of the PythonFOSDEM Devroom or the proliferation of CPython knowledge and tools particularly suited for the beginner, is profound. As he noted in his EuroPython 2016 talk, he was completely new to CPython at the 2014 PyCon North America at Montreal! “Simply put Wirtel is the type of person who gets things done” Benetou says, adding that “these are the type of people that inspire me, that I like”.
Posted by Lorena Mesa at 8/22/2016 10:30:00 AM