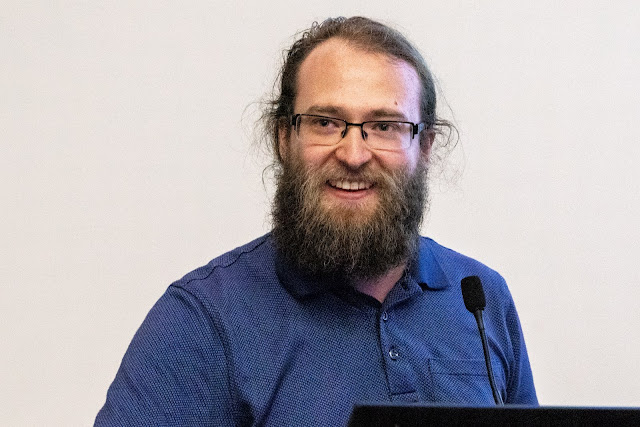 When a Python subinterpreter loads an extension module written in C, it tends to unwittingly share state with other subinterpreters that have loaded the same module, unless that module is written very carefully. Petr Viktorin addressed the Python Language Summit to describe the problem in detail and propose a cleaner isolation of subinterpreters.

Python-Based Libraries Use Subinterpreters For Isolation


Python can run several interpreter instances in a single process, keeping each subinterpreter relatively isolated from the others. There are two ways this feature could be used in the future, but both require improvements to Python. First, Python could achieve parallelism by giving each subinterpreter its own Global Interpreter Lock (GIL) and passing messages between them; Eric Snow has proposed this use of subinterpreters in PEP 554.

Another scenario is when libraries happen to use Python as part of their implementation. Viktorin described, for example, a simulation library that uses Python and NumPy internally, or a chat library that uses Python and asyncio. It should be possible for one application to load multiple libraries such as this, each of which uses a Python interpreter, without cross-contamination. This use case was the subject of Viktorin’s presentation. The problem, he said, is that “CPython is not ready for this,” because it does not properly manage global state.

There Are Many Kinds Of Global State


Viktorin described a hierarchy, or perhaps a tree, of kinds of global state in an interpreter.

Runtime state: The Python memory allocator’s data structures, and the GIL (until PEP 554).

Interpreter state: The contents of the "builtins" module and the dict of all imported modules.

Module state: Python variables declared at file scope or with the “global” keyword, which in fact creates module-local state. 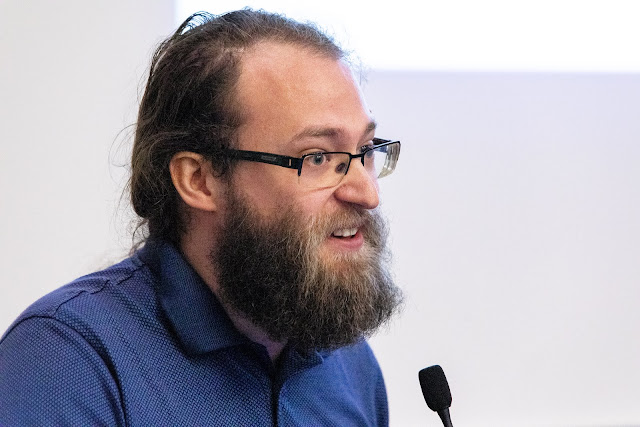 
With a series of examples, Viktorin demonstrated the subtle behavior of module-level state.

To begin with a non-surprising example, a pure-Python module’s state is recreated by re-importing it:


But surprisingly, a C extension module only appears to be recreated when it is re-imported:

It is far too easy to contaminate other subinterpreters with these shared contents—in effect, a C extension’s module state is therefore a process global state.

Modules Must Be Rewritten Thoughtfully


C extensions written in the new style avoid this problem with subinterpreters. Not all C extensions in the standard library are updated yet; Christian Heimes commented that the ssl module must be ported to the new style of initialization. Although it is simple to find modules that must be ported, the actual porting requires thought. Coders must meticulously distinguish among different kinds of global state. C static variables are process globals, PyState_FindModule returns an interpreter-global reference to a module, and PyModule_GetState returns module-local state. Each nugget of module data must be deliberately placed at one of the levels in the hierarchy.

As an example of how tricky this is, Viktorin pointed out a bug in the csv module. If it is imported twice, exception-handling breaks:


The old_csv.reader function ought to raise an instance of old_csv.Error, which would match the except clause. In fact, the csv module has a bug. When it is re-imported it overwrites interpreter-level state, including the _csv.Error type, instead of keeping its state at the module-local level.

Audience members agreed this was a bug, but Viktorin insists that this particular bug is merely a symptom of a larger problem: it is too hard to write properly isolated extension modules. Viktorin and three coauthors have proposed PEP 573 to ease this problem, with special attention to exception types.

Viktorin advised all module authors to keep state at the module level. He recognized that this is not always possible: for example, the Python standard library’s readline module wraps the C readline library, which has global hooks. These are necessarily process-global state. He asked the audience, how should this scenario be handled? Should readline error if it is imported in more than one subinterpreter? He said, “There’s some thinking to do.” In any case, CPython needs a good default.

The correct way to code a C extension is to use module-local state, and that should be the most obvious place to store state from C. It seems to Viktorin that the newest style APIs do emphasize module-local state as he desires, but they are not yet well-known.