At the 2021 Python Language Summit, Guido van Rossum gave a presentation about plans for making CPython faster. This presentation came right after Dino Viehland's talk about Instagram's performance improvements to CPython and made multiple references to it. 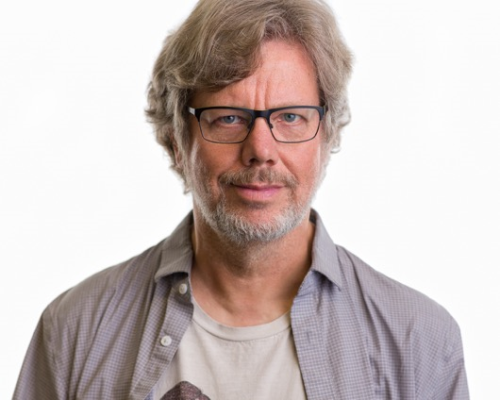 Can We Make CPython Faster?

We can, but it's not yet clear by how much. Last October, Mark Shannon shared a plan on GitHub and python-dev. He asked for feedback and said that he could make CPython five times faster in four years, or fifty percent faster per year for four years in a row. He was looking for funding and wouldn't reveal the details of his plan without it.

How Will We Make CPython Faster?

Seven months ago, Guido van Rossum left a brief retirement to work at Microsoft. He was given the freedom to pick a project and decided to work on making CPython faster. Microsoft will be funding a small team consisting of Guido van Rossum, Mark Shannon, Eric Snow, and possibly others.

The team will need to work within some constraints. They'll need to keep code maintainable, not break stable ABI compatibility, not break limited API compatibility, and not break or slow down extreme cases, such as pushing a million cases on the eval stack. Although they won't be able to change the data model, they will be able to change:
The team is optimistic about doubling CPython's speed for 3.11. They plan to try an adaptive, specializing byte code interpreter, which is a bit like the existing inline cache and a bit like the shadow byte code covered in Dino Viehland's talk. Mark Shannon shared a sketch of an implementation of an adaptive specializing interpreter in PEP 659.
If the team grows, then they'll have more room to try other optimizations. They could improve startup time, change the pyc file format, change the internals of integers, put __dict__ at a fixed offset, use hidden classes, and possibly use tagged integers.
The team plans to keep working on speeding up CPython after Python 3.11, but they'll need to be creative in order to achieve a 5x improvement. It will involve machine-generated code. They may also need to evolve the stable ABI.

You'll benefit from the speed increase if you:

You might not benefit from the speed increase if you:

Where Can You Learn More?

To learn more, you can check out the following repos: