The 2021 Python Language Summit: What Is the stdlib?

Brett Cannon gave a presentation at the 2021 Python Language Summit about the standard library in order to start a conversation about whether it's time to write a PEP that more clearly defines it. 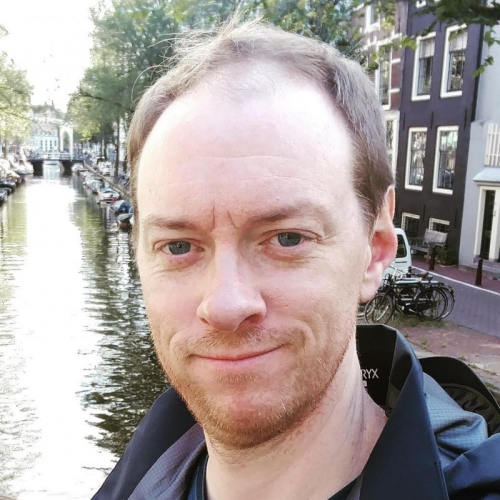 What Is the stdlib?

He succinctly described the stdlib as "a collection of modules that ship with CPython (usually)." This was the most accurate definition he could give, considering how big it is, how varied its contents are, and how long it has been around.

He didn't offer an answer to the question about whether or not there should be a new informational PEP to define clear goals for the stblib, but he wanted core developers to engage with the question. There are a variety of opinions on the stdlib, but it could be beneficial to come to some kind of agreement about:

He shared that he semi-regularly sees requests for adding a TOML parser to the stdlib. When he considers requests, he asks himself:

So far, there haven't been basic guidelines for answering these kind of questions. As a result, decisions have been made on a case-by-case basis.

How Big Is the stdlib?

He did some data digging in March of 2021 and shared his findings. Here are the broad strokes:

What Should the stdlib Cover?

Some people have suggested that the stdlib should be focused on helping users bootstrap pip and no more. Others have said that it should focus on system administration or other areas. Considering that there are thirty-one thematic groupings in the index, the people who maintain the stdlib don't seem to have come to a collective decision either. The groupings cover everything from networking to GUI libraries to REPLs and more.

The stdlib has been around for a long time, and we need to be careful about breaking people's code, so the goal is not to deprecate what is already there but to consider guidelines for making additions.

How Do We Decide What Goes Into the stdlib?

He compared PEP 603 and graphlib to show how this question has been answered in different ways in the past. The goal of PEP 603 was to add the class frozenmap to the collections module. However, the graphlib module was only ever discussed in an issue and never got a PEP before it was added to the stdlib. There is no standardized approach for making these kinds of decisions, so he would like to know what approaches core developers think would be most appropriate.

What Is the Maintenance Cost?

The PR queue is already long, which can be overwhelming for maintainers and discouraging for contributors.

The following modules aren't used in any of the top 4000 projects:

Seventy-six modules are used in less than 1% of the 4000 most downloaded projects on PyPI. That's over 36% of all the modules in the stdlib. This raises some questions:

The module with the highest number of PRs was asyncio, which had only 50. That's only 3% of all of the open PRs at the time.
The standard library has a significant maintenance cost, but core developers can formulate a plan to get the most out of the maintenance that goes into the stdlib by deciding what it should focus on. They can discuss these issues and work towards resolving them this year.
Posted by Joanna Jablonski at 5/29/2021 11:34:00 PM