The 2021 Python Language Summit: What Should I Work on as a Core Dev?

At the 2021 Python Language Summit, Eric Snow gave a presentation about how core developers can receive guidance to help them work on improvements to the language that will bring the most benefit to the Python community. 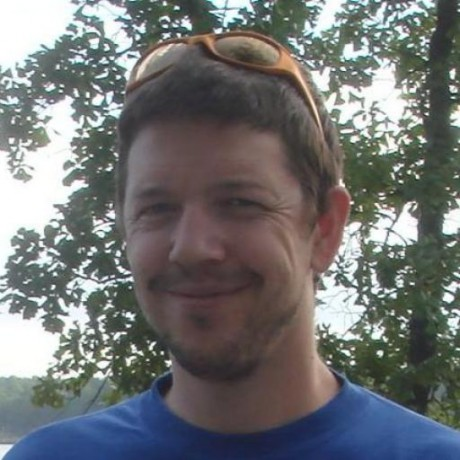 What Does the Community Need?

When Eric Snow first got involved in core development over a decade ago, he liked that there was so much to learn. But he found that the organization didn't offer a lot of direction in terms of guiding volunteers to the kind of work that would have the biggest impact.

Over the years, he's thought about how he and other contributors decide what to work on and why. What directs the efforts of contributors and core developers? Contributors make decisions based on their availability, expertise, and interests. Core developers need to act as stewards for the language. There's plenty of collaboration that goes on, but everyone has their own idea of what the community needs, what would be interesting to work on, and what the Python language needs. As a result, it can be hard to see the bigger picture.

Would a PM Help?

Time and time again, he has asked himself what he can work on to best help the Python community. We all care about this language and the community that surrounds it, so we want to help it as much as we can. Sometimes, it's hard to get a sense of what will help the community and the language the most from our own limited, individual perspectives.

One solution could be to have a dedicated PM who can provide the direction that we've been missing. This person could be provided by the PSF or a sponsoring organization. They could compile and maintain a list of improvements that would be most beneficial to the community. They wouldn't dictate what would be worked on, but they could surface what the community needs.

There has been talk of the Steering Council providing a road map. Having a PM could help:

Eric Snow was interested in hearing whether or not other core developers would find a PM helpful.