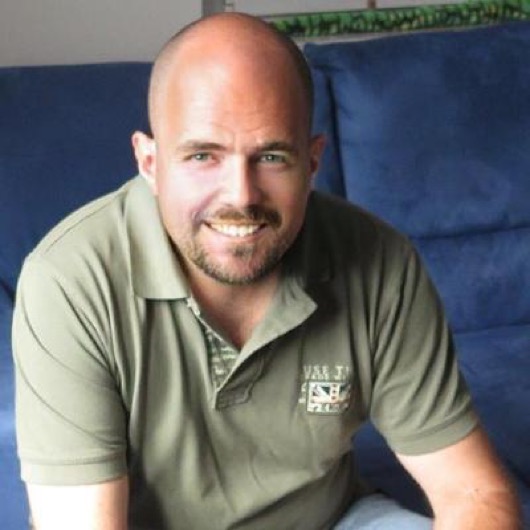 Antonio Cuni presented HPy (pronounced "aitch pi"), an attempt at a replacement C API that is compatible and performant across several interpreter implementations. The idea was born at EuroPython last year from a discussion among CPython, PyPy, and Cython developers.

Read more 2020 Python Language Summit coverage.
CPython's API for C extensions is tightly coupled with the interpreter's internals. Another interpreter such as Jython, if it wants to support the same C extensions, must emulate these internals, pretending to the C extension that the interpreter works the same as CPython. Even CPython suffers: any of its internals that are exposed in the C API can't be improved without breaking compatibility. Python objects in the C API are pointers to CPython's PyObject structs, whose internal layout is partly exposed to extensions. Extensions expect each PyObject pointer to be constant for the object's lifetime, which prevents a memory manager like PyPy's from moving objects during garbage collection.

Most prominently, the C API requires extensions to control objects' lifetimes by incrementing and decrementing their reference counts. Any Python implementation that does not have a reference-counting memory manager, such as PyPy, must emulate refcounts for the sake of the C API. Cuni calls this a "massive amount of precious developer hours wasted," an impediment to performance, and the main obstacle for Larry Hastings's GILectomy.

Victor Stinner has already outlined the design for a better C API that hides some internals, but still depends on reference-counting; Cuni confronts the same questions and gives a more radical answer.

HPy is a new C API that is interpreter-agnostic. Instead of PyObject pointers, HPy presents handles (hence the "H" in its name). Where a C API user would incref a PyObject when copying a reference to it, an HPy user would duplicate a handle. Each handle is distinct and must be closed independently. Cuni showed this code example:
Handles are HPy's basic departure from the C API. The independence of handles' liftimes, said Cuni, decouples HPy from CPython's ref-counting memory manager, and makes HPy a natural, fast C interface for other Pythons. PyPy, for example, will maintain a map of handles to objects; when its garbage collector moves objects in memory, it only needs to update the map. Handles permit precise debugging: if a handle is leaked, HPy prints the line number where it was created. (The HPy context parameter ctx that is passed everywhere allows for subinterpreters, and perhaps other features in the future.)

Brett Cannon asked whether HPy will be a minimalist API for extension development, or if it will include specialized APIs for speed. For example, the current C API has a generic PyObject_GetItem, and a fast PyDict_GetItem specialized for dicts. Cuni said he prefers a smaller API, but benchmarks would guide him.

Cannon asked whether a tool could semi-automatically port C code from the C API to HPy. It could not, according to Cuni, because the problem of closing each handle exactly once must be solved carefully by a human. HPy's debug messages will be a great help. "In theory," Cuni said, "it should be as easy as adding an 'H' to all C API calls, renaming Py_INCREF to HPy_Dup, putting HPy_Close here and there, and then see if the debug mode is happy or complains."

Victor Stinner asked whether his draft proposal to incrementally modify the C API to hide internals would eventually solve PyPy's problems with C extensions. Cuni replied, "It's not enough for PyPy because of reference counting and the fact that PyObject* is not a good representation for objects that can move in memory." But he acknowledged that Stinner's proposal goes in the right direction.

Cuni said the "HPy strategy to conquer the world" is to create a zero-overhead façade that maps HPy to the C API (using compile-time macros), then port third-party C extensions to pure HPy, one function at a time. It must be faster on alternative implementations than their existing C API emulations; early benchmarks show a 3x speedup on PyPy and 2x on GraalPython, a JVM-based Python.

HPy is currently missing type objects, but Cuni said it "basically works." An HPy extension can be compiled to the CPython ABI or to an "HPy universal ABI" that allows the same compiled extension to work with multiple interpreters. In the future, a new Cython backend will target HPy instead of the C API. Cuni and his collaborators have ported ujson to HPy; they plan to port a subset of NumPy next, and eventually to write a PEP and merge HPy into the official CPython distribution, where it will live alongside the existing C API. Cuni hopes the core developers will endorse HPy for third-party C extension development; in a "hypothetical sci-fi future" CPython might port its standard library C modules to HPy.