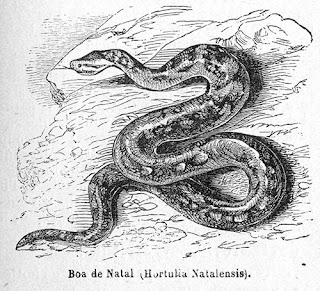 The Python Language Summit is a small gathering of Python language implementers (both the core developers of CPython and alternative Pythons), as well third-party library authors and other Python community members. The Summit features short presentations followed by group discussions. In 2020, the Summit was held over two days by videoconference; questions were asked by a combination of voice and chat. It was led by Łukasz Langa and Mariatta Wijaya.

Thanks to MongoDB for sponsoring the Python Language Summit.

A Formal Specification for the (C)Python Virtual Machine
Mark Shannon