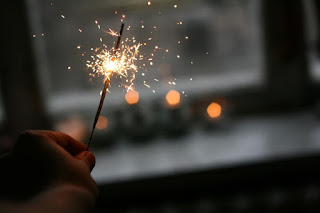 The beginning of 2020 was paving a new way for the PSF to support its community. The PSF Board Directors strategically planned to devote funding to Python's core and to hiring staff. We expected a healthy revenue from PyCon US 2020 and had big plans for it!

As the pandemic hit and PyCon US 2020 in Pittsburgh was cancelled, we had to shift our strategic plan and so much more. The PSF quickly had to reassess its programs, plans, and rebuild.

But we've had our fill of bad news! Instead of highlighting the negative impacts of 2020 (we touch on that here), let's take a look at all the positivity we witnessed and experienced within the Python community throughout 2020.

Our staff and volunteers have their work cut out for them in 2021. In addition to hiring a Director of Resource Development, we will be hiring a Developer-in-Residence to assist core development (expect an announcement soon!), and we will be forming a Community Leadership Council. Thank you to all volunteers, donors, and sponsors for allowing us to continue our work.
We wish everyone a very healthy and happy 2021!
Posted by Ewa Jodlowska at 1/12/2021 04:36:00 PM